Eese est percipi
The fragrance of a rebuilt feeling

Esse est percepi
The fragrance of a rebuilt feeling

OG is the main character of “movie” (1965), a short film written by Samuel Beckett, with the actor Buster Keaton.
Oc, the eye of the camera, the critical eye of the world is following OG: he’s frightened and shaken. At the end we find out that og and oc are the same person.
The desire of remain in memory: being perceived in that moment, to transmit your being in such a way that it will be remembered.
OG is a fragrance with a particularly special aroma note: oud. This note wonderfully joins to the western notes that make it much hotter and fascinating, with a distinct personality.

There are no reviews yet.

Be the first to review “OG” Cancel reply 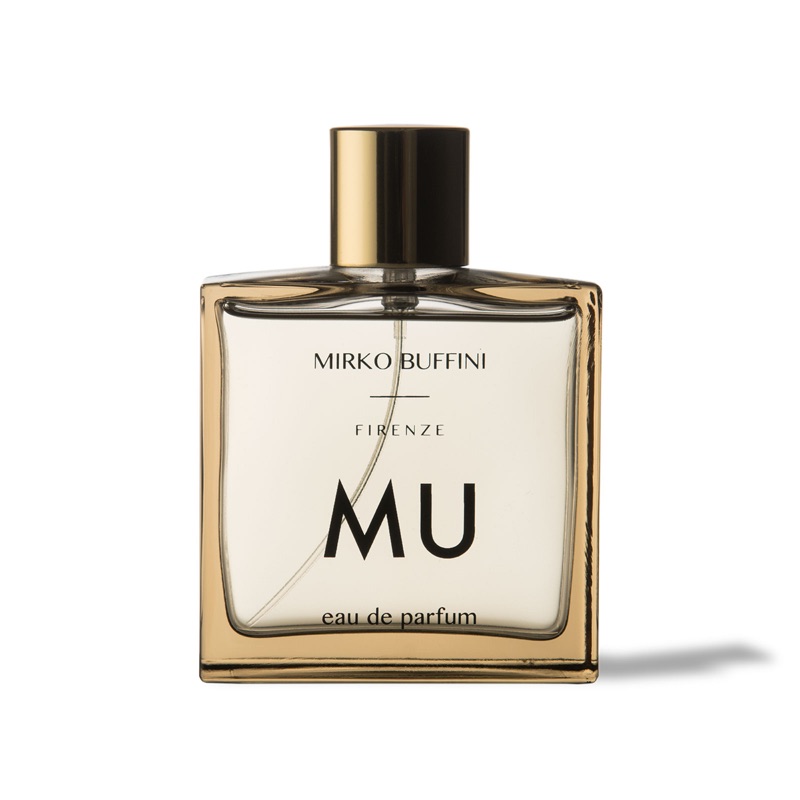 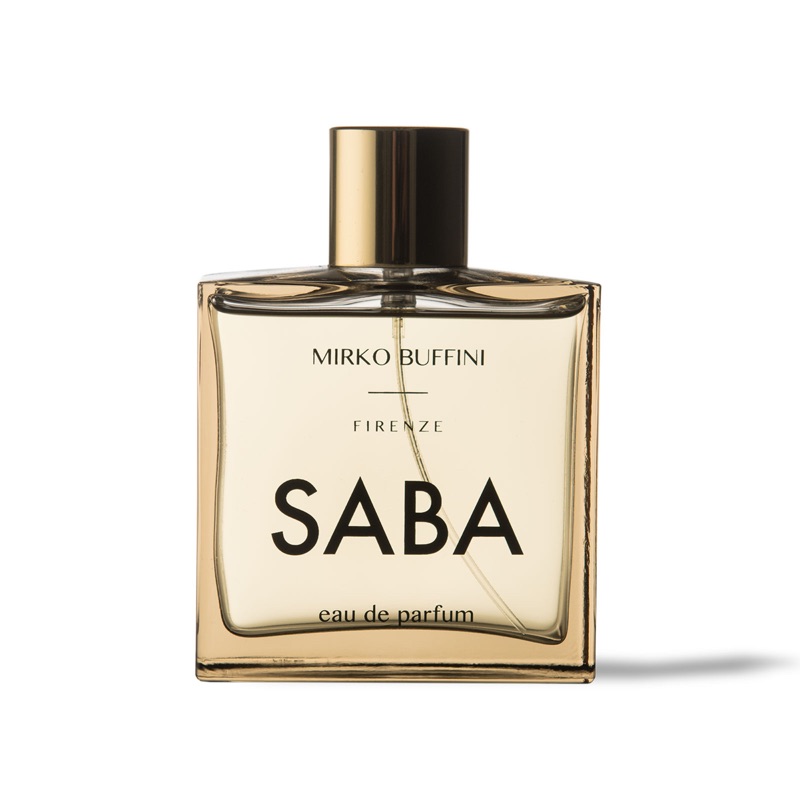